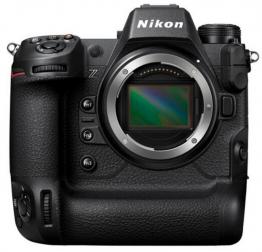 They have done a lot of work to make Z9 a perfect cinema camera,

Primary features of firmware version 2.00 for the Z 9

1.  Evolution of video features such as RAW video internal recording in 12-bit 8.3K/60p

This version update enables internal recording in two different 12-bit RAW video formats — N-RAW and ProRes RAW HQ*1. The new format, Nikon’s proprietary N-RAW, offers recording with a file size approximately half that of ProRes RAW HQ, providing longer recording time. It supports up to 8.3K/60p and 4.1K/120p when shooting in the FX-based video format. Up to 4.1K/60p can be supported in the FX-based video format with ProRes RAW HQ. A Full-HD mp4 proxy file suitable for transfer and editing is generated at the same time as RAW video file generation in either format. You can record a video on a compact system without an external recording device attached and achieve full-scale editing by taking advantage of rich 12-bit tonal gradation utilizing video editing software*2. Other new features include a variety of useful video functions, such as recording in high-resolution 4K UHD/60p oversampled from 8K.

2. Various features added with consideration given to video recording

With firmware version 2.00 for the Z 9, operability in video recording is also remarkably improved by adding useful features. The red REC frame is displayed on the viewfinder and monitor during recording to indicate recording is in progress, preventing mis-pressing of the rec button. Also, video recording settings, such as frame size and rate or audio, can be confirmed on a single screen with View Video Info. The Waveform Monitor can confirm the brightness levels according to the subject position. In addition, when recording video in M mode, ISO sensitivity can be adjusted in 1/6 steps, enabling finer exposure adjustment while preventing ISO from increasing more than needed.

3. Pre-Release Capture acquires decisive moments more securely than ever before

The version update introduces the Pre-Release Capture for the first time in a full-frame mirrorless camera. This new feature records images for up to a second before the shutter-release button is pressed all the way down during High-Speed Frame Capture+ for still shooting. For instance, you can capture the moment when a baseball bat hits a ball even when pressing the button all the way down after you see the batter hit the ball while half pressing the button. The screen display for High-Speed Frame Capture+ is improved by adding the Release Timing Indicators, so that users can visually recognize the shutter release timing. In addition, version 2.00 allows you to jump to the first frame of each continuously shot sequence during playback. This makes workflow more comfortable for sports or bird photographers who tend to use high-speed continuous shooting.

The updated firmware newly adds Custom Wide-Area AF, which is similar to the Group-Area AF featuring 17 options that is highly evaluated with the D-SLR camera, Nikon D6. The pattern of AF area arrangement is selectable from 20 options for stills and 12 for videos, realizing the capture of main subjects in a wide range of scenes. Since it also supports subject detection, you can nail the decisive moment with perfect focus on an athlete behind obstacles in hurdling, for example, by setting the AF area to the upper half of the frame. Also, through reassessment of the algorithm, AF stability, tracking performance, and subject detection in low-light situations have been enhanced. 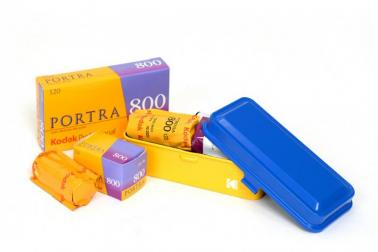 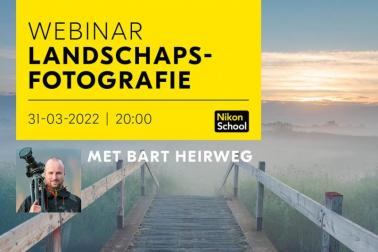 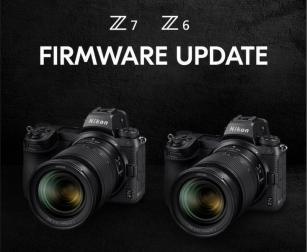 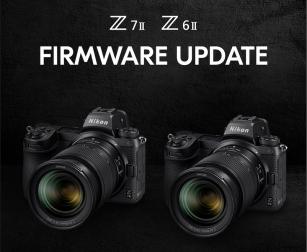 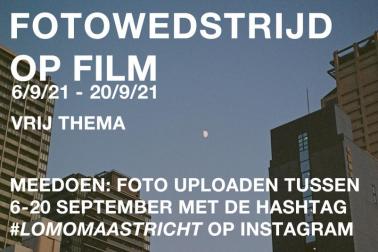 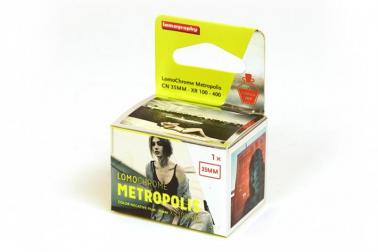 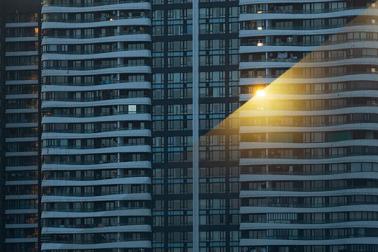